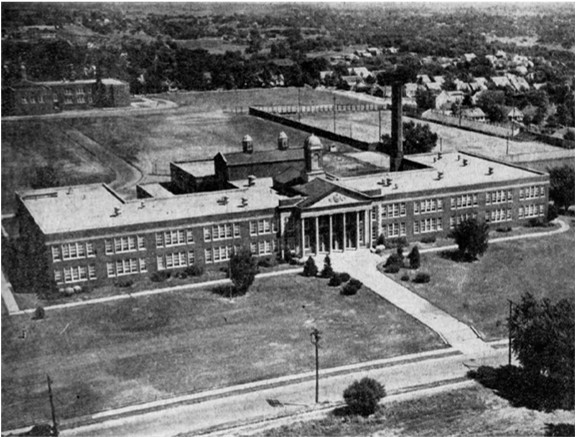 Their older members of the club have started a series of lectures on the theory of wireless telegraphy at the meetings. A question box has also been started. Rechard Settlerstrom and Willard Barzee are now constructing and setting up a receiving set. This set will be installed in the club room when it is completed. The club constitution is being revised by Murice Saelens, William Burke and John Smith.

It was decided that the best design was that of an open miniature folding camera of kodak, upon which was emblazoned the letters T.C.C. Holden LeRoy was appointed to investigate merits of various photography magazines and make a report on the same at the next meeting.

The new dark room schedule has just been completed and is now being enforced. By this schedule each member is allotted a certain amount of time to use the dark room each week for he purpose of developing or printing his own or the club’s pictures.

A good portion of the meeting period was devoted to the talking over of the photography contest now in progress among the club members.

Robert Shiomi was appointed clean and straighten up the dark room 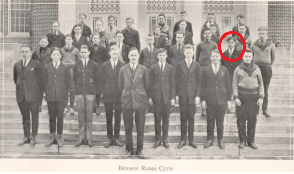 After graduated high school, he attend to medical school of University of Oregon. Father Saichi seems to back to Japan, Carol, Robert’s daughter said he could  afford his tuition by working as a houseboy. There are many students enjoying their college life in the yearbook of University of Oregon 1930, but he might have no time to spent like as club activities. He worked as intern in New York after graduate medical school. (Photo 3) 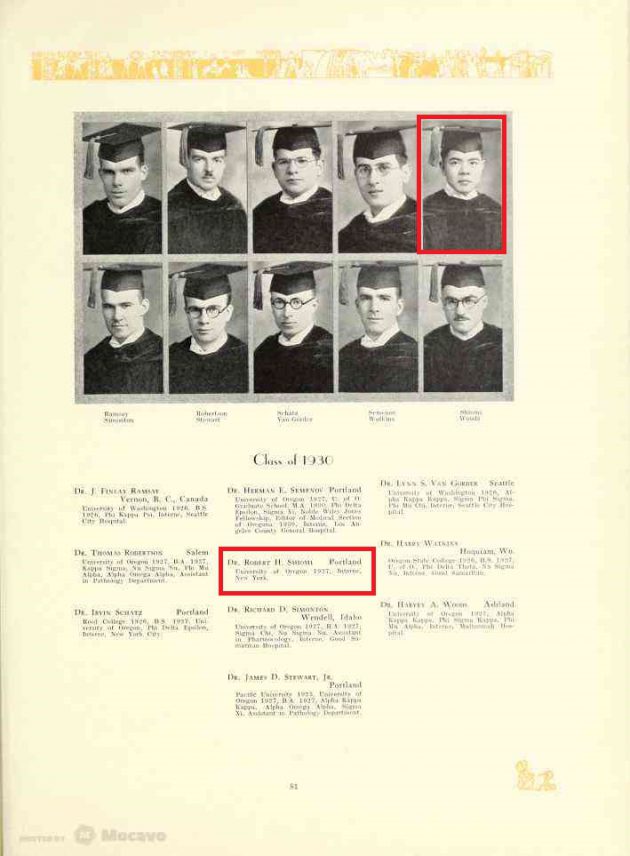 We can find Robert got BA of College of Literature, Science and the Arts and School of Medicine, Doctor of Medicine in The University of OREGON Bulletin 1930. Those may effect his contribution to the museum, orchestra, opera later.