America is known to have culture of nobles oblige and for those who performs it are rewarded by tax reduction, but that of Robert Shiomi gives impression that it is more than obligation.

According to my mother, Robert’s niece, Robert sometimes muttered that “when one donates consistently, one cannot say “not this year” and hence there are years I have to borrow some money to donate”, but I did not understand details. It seems that his donation has 3 types. 1, exchange students support, 2, Orchestra or Opera support and 3, donation for cultural heritage. As for No3, below are list of donation from Robert Shiomi obtained from Jordan Schnitzer Museum of Art (JSMA) annexed to University of Oregon. 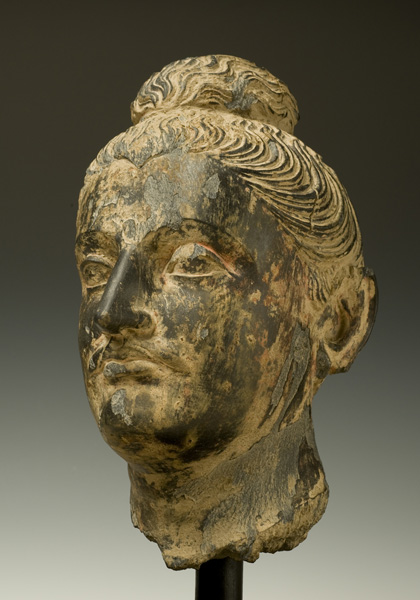 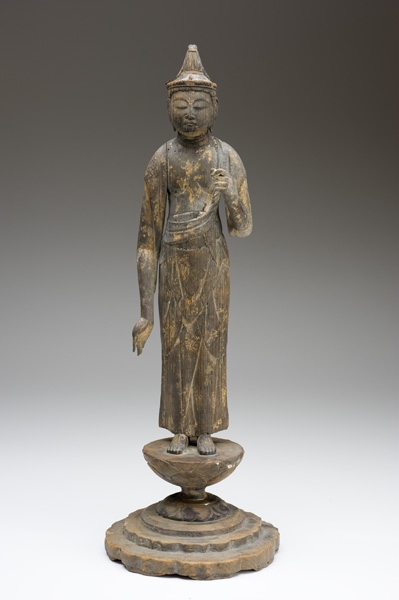 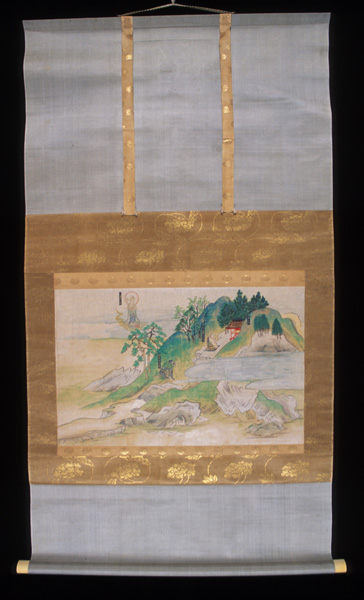 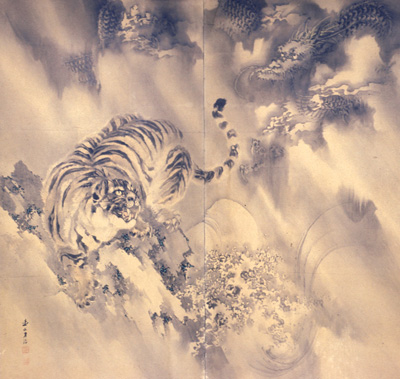 The best would be “21.Views along the Kamo River in Kyoto”, donated in 1994, the last years of Robert 21. It is a pair of folded screen called “Shiomi screen” . I happened to find the existence of this screen by the Archeb of the master thesis of Oregon University. I talked to Ms. Heather Hanson, the author several times through LinkedIn. All thanks to internet.

The master thesis of Ms. Hanson